After raising $5,000 for Men’s Health Network (MHN), the Department will continue to relax grooming standards and allow Officers to keep their beards through the end of the year. Money raised in Double-Down December will be dedicated to host a community event later in the month. Any remaining monies will be donated to St. Joseph’s Social Service Center in Elizabeth, NJ.

“No Shave November has been a very successful fundraiser,” said Chief Hart. “Building off of that success with Double-Down December to benefit local families is a no-brainer, especially while so many of our friends and neighbors are struggling.” Participation is voluntary, and donations may be made without participation. Members of the public are invited to show their support by making a donation.

Checks or money orders made payable to Linden PBA Local 42, RE: MHN will be accepted at the Police desk any time during the month of November. A receipt will be given for each donation, but unfortunately CASH DONATIONS CANNOT BE ACCEPTED. 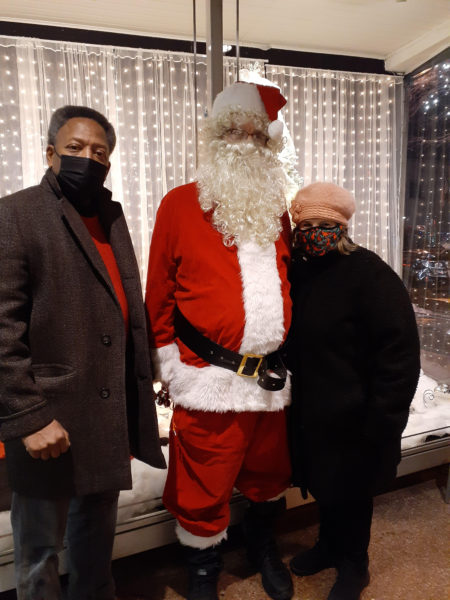 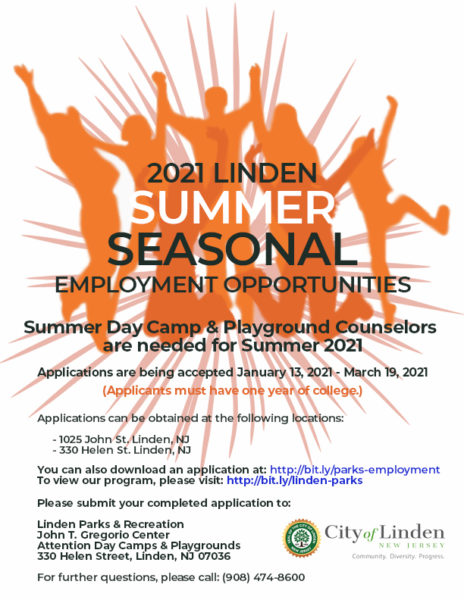