Today, the City of Linden proudly recognizes Portugal’s National Day, or as it is known by the nation’s locals: Dia de Camões, de Portugal e das Comunidades Portuguesas (“Day of Camões, Portugal, and the Portuguese Communities”).

June 10th commemorates the emblematic Portuguese author Luís de Camões, writer of the national epic poem published in 1572, Os Lusíadas. Dedicated to the 16th-century King Sebastian, Os Lusíadas lionized Portugal’s era of world exploration through its description of the seafaring trade route found to provide passage to India by navigator Vasco da Gama. Camões’ writing made him into such an indelible symbol of national pride, even the Portuguese language itself is sometimes referred to by its nickname: “The Language of Camões.”

Along with Camões poem, the pride of Portuguese exploration is also forever encapsulated in the country’s red and green flag. At the intersection of the two colors lies the Portuguese coat of arms sitting on the background of a spherical astrolabe, a tool utilized by early explorers such as Vasco da Gama to navigate their maritime journeys. 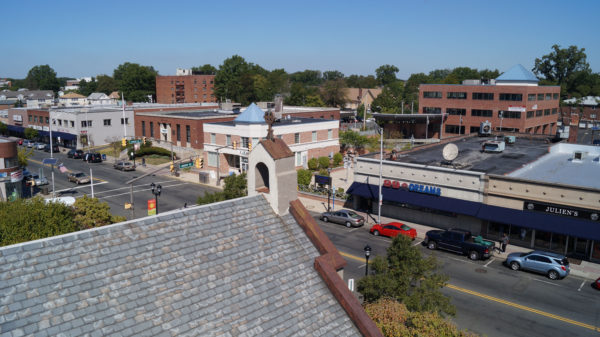